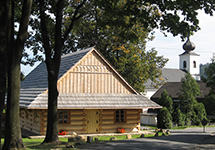 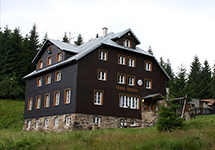 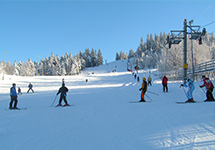 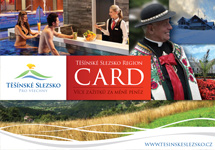 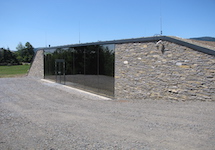 This small village lies near the head of the Jablunkov pass between the Moravian-Silesian Beskydy and Silesian Beskydy ranges and is easily accessible via the international road and border crossing and an international train service. The town was founded over 600 years ago on an important trade route linking Silesia with the Hungarian kingdom, and the remains of fortresses built to defend local people against Turkish and Tartar invasions can still be seen.

At present, the fortifications are undergoing reconstruction and it is easy to see the floor plan, walls, moats, the remains of the foundations of the original barracks and individual parts of the fortress.  In the immediate vicinity of the fortress, a Visitor Center has been built with an interactive exhibition that will introduce the visitor into the history of the functioning of the Chance fortification system in a non-traditional, unique and entertaining way. The fortifications offer beautiful views.

Mosty u Jablunkova has a football pitch, a volleyball court, tennis courts and a gym and two multifunctional playgrounds. There is an outdoor pool right in the center of the village. Village is which also forms a starting point for hiking paths up to the peaks of Studeničné and Gírová and onto the main ridge of the Moravian-Silesian Beskydy range, which begins with the mountains of Skalka, Severka and Velký Polom. Year-round the area attracts with its attractions in the ski area (bungee trampolines, 650 m long bobsled track, pumptrack and other attractions).

In winter, Mosty u Jablunkova offers good conditions for skiers - downhill runs right in the center of the village with lighting, snow and a four-seater cable car, which is open even in the summer season.  For cross-country skiers, there are groomed cross-country trails in the area with a total length of 44 km and a lighted circuit in the immediate vicinity of the ski area. 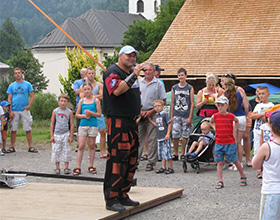 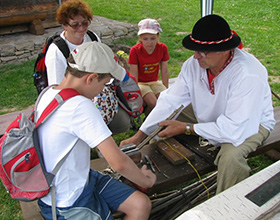 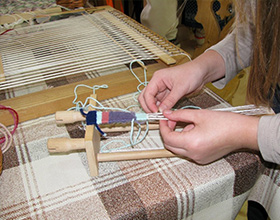 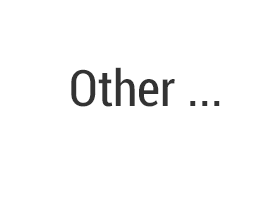